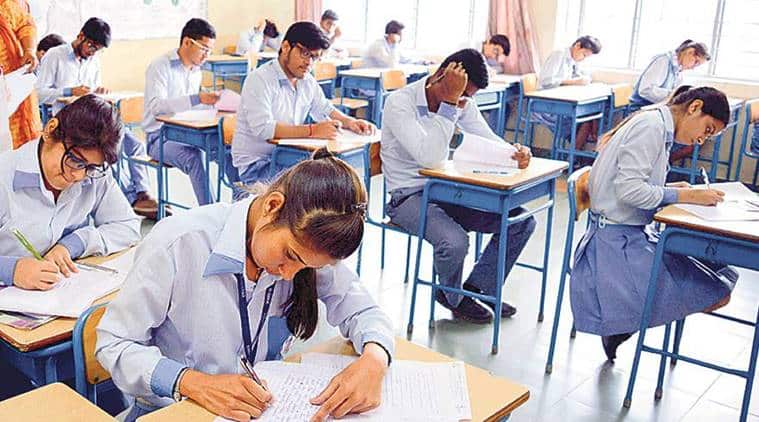 The schools in the order passed on May 15 were also directed to not reduce the salary of the teachers, and reschedule the last date of deposit of admission fee to one month after the condition improves.

THE PUNJAB and Haryana High Court on Friday ordered that the schools in Punjab can charge 70 per cent of the total school fee from parents and also allowed the schools to seek admission fee in two installments.

“Keeping in view the present circumstances, interim direction is being given that the admission fee which is paid one time by the parents, shall be paid in two equal installments in six months and the 70 per cent of the total school fee will be charged from the parents of the students and 70 per cent salary will be paid to the teachers during the pendency of this writ petition,” the order passed by Justice Ritu Bahri reads.

Independent Schools Association, Chandigarh and managements of different schools situated in Mohali had challenged the Punjab School Education Board order asking the schools, which are holding online classes, to only charge tuition fee and not building charges, transportation charges, charges for meals etc. The schools in the order passed on May 15 were also directed to not reduce the salary of the teachers, and reschedule the last date of deposit of admission fee to one month after the condition improves.

Advocate Aashish Chopra, appearing on behalf of the schools, argued that both the conditions are contradictory as on one side, the parents are to be given concession of not depositing the full fee but on the other hand, the schools are being ordered not to reduce the salary of teachers. It was also submitted that the private un-aided schools deposit funds under the head ‘Reserve Fund’ with the authorities – the amount at present stands at Rs 77 crore, but the government has not come to their help even for sanitisation. It was also contended that the admission fee of the students cannot be stalled as the fee is taken one time from the parents when the child gets admission in school.

The court in the order, while seeking a detailed reply, asked the state counsel to “get instructions as to how the respondents can help the private schools with regard to amount deposited in the ‘Reserved Fund’ for santising the school buildings”. The case has been adjourned for next hearing on June 12.

Seven Out Of 10 Workers Lost Employment During Lockdown In Karnataka: Survey