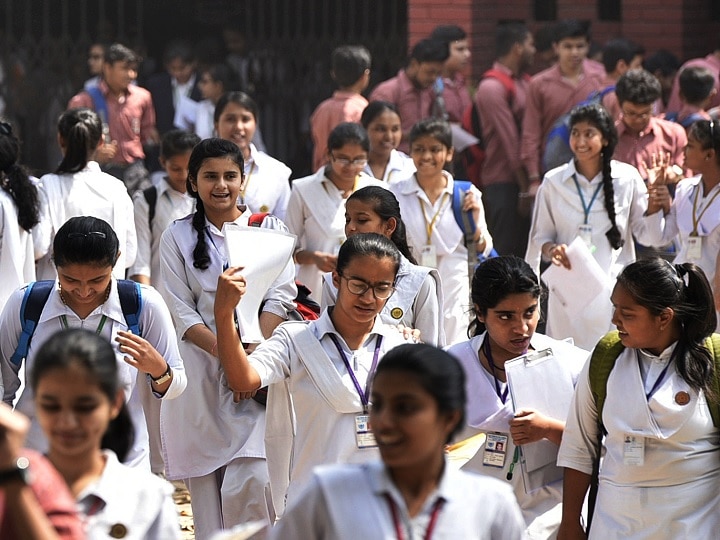 New Delhi: The Central Board Of Secondary Education announced the results for Class 12th Board 2020 today. The board declared the results on its official website cbse.nic.in and has announced that the marksheet for the class 12th CBSE board students will be available on Digilocker and Umang app.

ALSO READ|CBSE 12th Results: Meet Topper Divyanshi Jain Who Scored 600 Out Of 600 In Board Exams

As soon as the results of the Class 12th CBSE Board were announced students of CBSE Class 10th also became curious to know about their results. According to the decision by the Supreme Court, CBSE has been directed to issue CBSE 10th Result 2020 by July 15th. Therefore, it is very likely that the results will be declared very soon.

When declared students can check their CBSE Board 10th Result on the official website of the board cbse.nic.in or cbseresults.nic.in

Students can check their CBSE 10th Results on DigiLocker App

The board will provide CBSE Class 10 digital academic documents (Marksheets, Migration Certificate, and Pass Certificate) through its own academic repository ‘Parinam Manjusha’ which is integrated with DigiLocker at digilocker.gov.in. The DigiLocker account credentials are being sent to students via SMS on their mobile number registered with CBSE.

Students can also view their results on UMANG Mobile Platform which is available for android, iOS and Windows-based Smart Phones.

The CBSE Class 10th results will also be available via the Android mobile app “DigiResults”. The app can be downloaded from Google Play Store.

The centre and the CBSE, represented in the court by Solicitor General Tushar Mehta, had told the top court on June 26 that the assessment scheme will consider marks achieved by students in the last three papers of board exams.

As per the assessment scheme, results of Class 10 and 12 students, who have completed all their exams, will be declared based on their performances in the exams.  CBSE does not award marks in class 10 exams and instead awards grades in subjects.

“For students who have appeared in the examinations in more than three subjects, the average of the marks obtained in the best three performing subjects will be awarded in the subjects whose examinations have not been conducted,” CBSE Exam Controller Sanyam Bhardwaj said.

“For students who have appeared in the examinations in only three subjects, the average of the marks obtained in the best two performing subjects will be awarded in the subjects whose examinations have not been conducted,” he said.

For students who have appeared for only one or two exams, the assessment will be based on practical work and class projects. Such students, who are mainly from Delhi, also have the option of taking the written exams at a later date.